The NWU Rugby Institute of the North-West University was established in 2000, with André Markgraaff as its first executive director. Since then the institute has grown to deliver formidable opponents on the rugby field.

Residence rugby has grown from the initial 14 teams in 2000 to 36 teams in the current leagues. This massive growth in eager players is an indication of the total rugby spirit on the Potchefstroom Campus.

The aim of the NWU Rugby Institute: Vanderbijlpark Campus, is to create a conducive professional platform - based on the operational foundation of the Institute in Potchefstroom – to prepare players for the professional rugby environment. 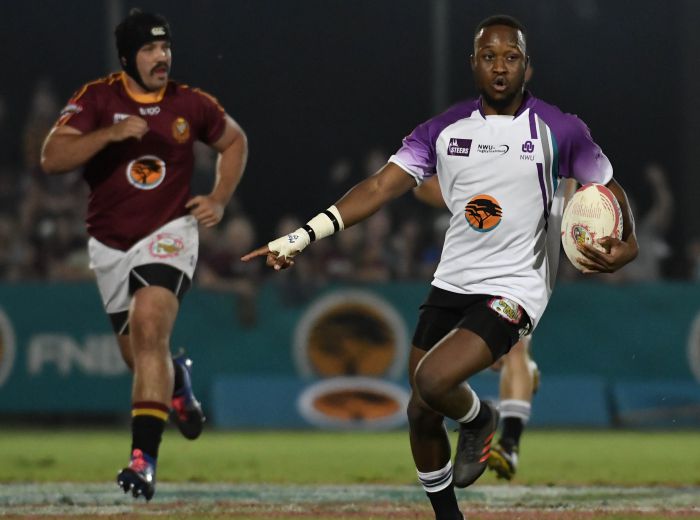 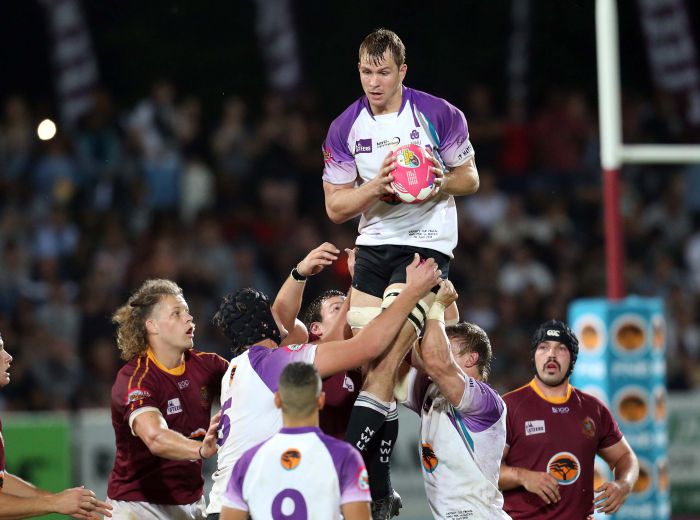